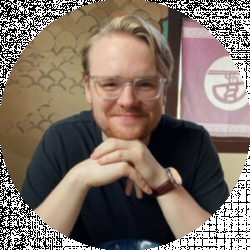 Every mainline Fallout title has featured perks at the center of their progression to let players construct a unique build that caters to their playstyle. Fallout 76, however, makes perks even more important than before, especially since players can switch between different loadouts as they play.

Perks in Fallout 76 also work completely differently from how they do throughout the rest of the series so that they work better in the new structure of the game. So, if you’re new to Fallout 76 or just want to see what perks are all out there to start working on a new build, here is the complete guide for Fallout 76 perks.

As you level up to level 50 in Fallout 76 you will earn points to be invested in your S.P.E.C.I.A.L. attributes. These determine the number of points worth of perks you can have equipped in relation to each attribute.

This allows you to combine cards in various ways to emphasize certain mechanics, weapons, or items. Each perk has an associated card that has a level requirement and multiple ranks it can be equipped to give increasing benefits.

Each S.P.E.C.I.A.L. attribute in Fallout 76 has dozens of perk cards associated with it. Perk cards are earned at varying rates throughout your playthrough through card packs. These packs give you four random perk cards while players can also pick one perk card that they want every time they level up. This can make getting the perfect build difficult, but also helps push players to try new things as they play through the game.

Every perk card also has a level requirement and a rank to pay attention to as well. A perk card’s level requirement is self-explanatory and restricts players from using powerful perk cards too early, making the game too easy for themselves. The rank of the card determines how many points it takes up when equipping it.

A character with a Strength score of 15 can equip up to 15 points of Strength perk cards, such as equipping five perks that are all rank three. This helps keep builds balanced while also allowing players to invest more heavily in the cards that they really like by ranking them up and increasing their benefits. 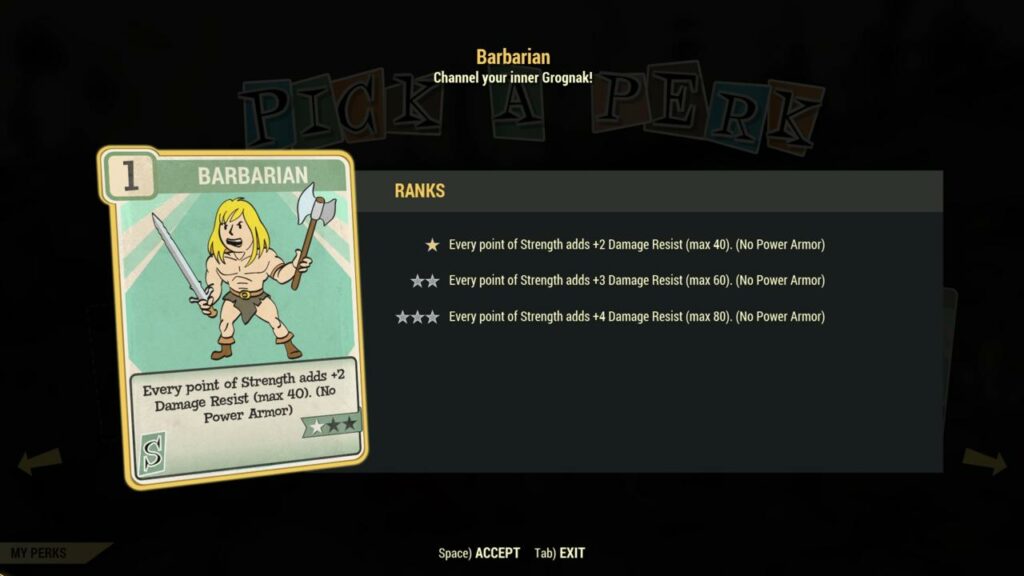 Strength perk cards focus primarily on increasing the player’s damage and defensive capabilities. For builds that don’t care as much about hitting things hard or using heavy guns, it also has plenty of cards that help players to get the most out of their carry weight. 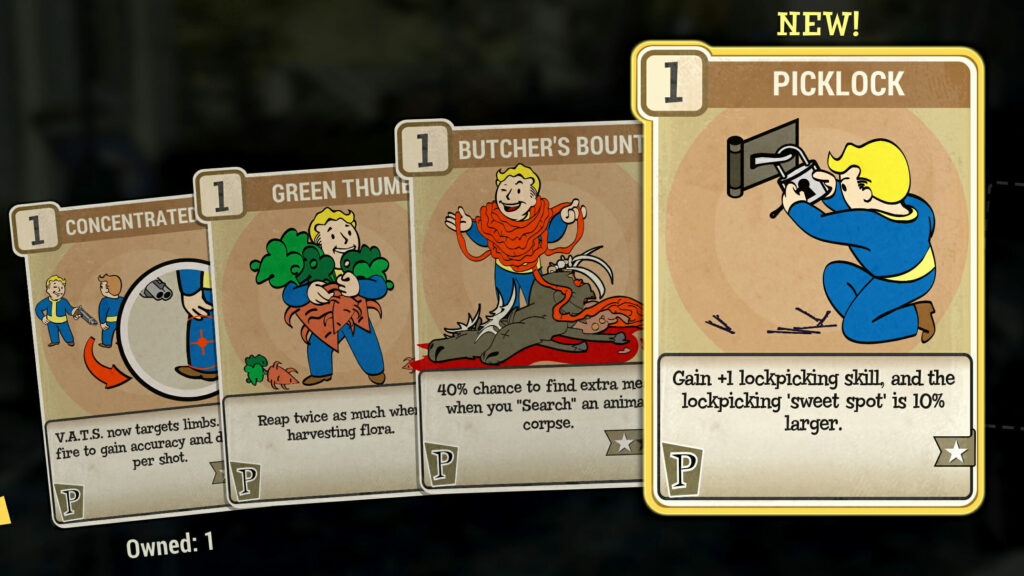 Perception perk cards focus on increasing your character’s senses. This is embodied by making them more effective with bows, allowing them to detect sneaking enemies more effectively, and making V.A.T.S. even more deadly. 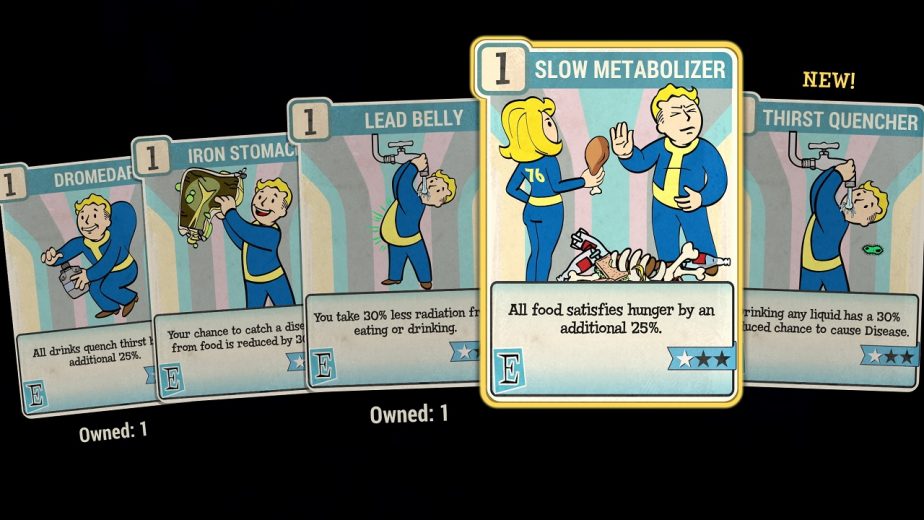 Endurance perks are focused on the physical prowess of your character. They increase their maximum health, your various resistances, and allows you to sprint further. 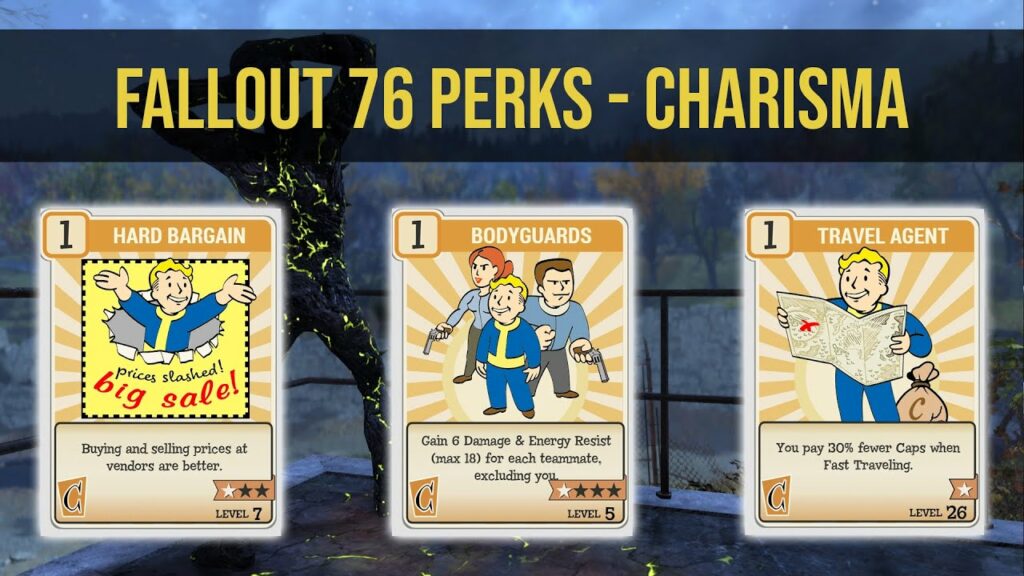 Charisma perk cards in Fallout 76 are all about your character’s ability to interact with others. This takes the form of buffs for you and your teammates, better bartering prices, and even the ability to share perk cards with other players. 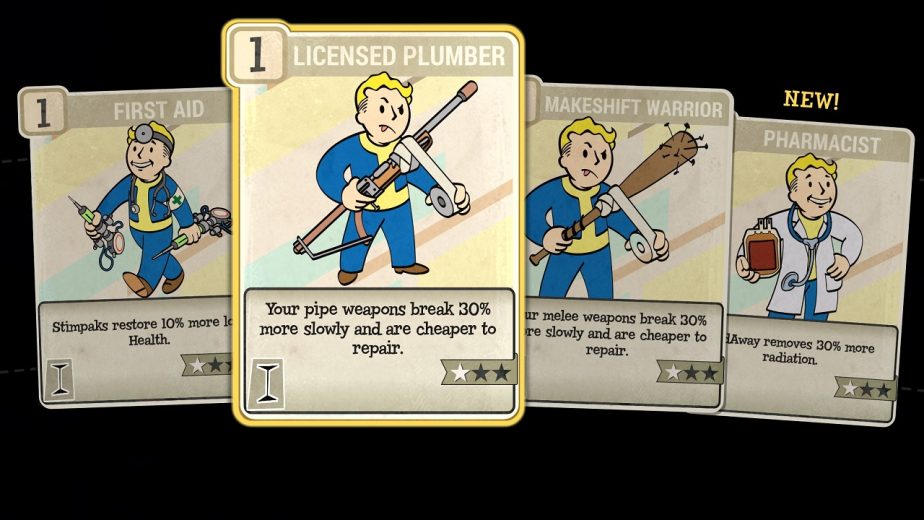 Intelligence is obviously all about how smart your character is. This increases the rate you gain experience points, makes hacking terminals easier, and allows you to craft more items. 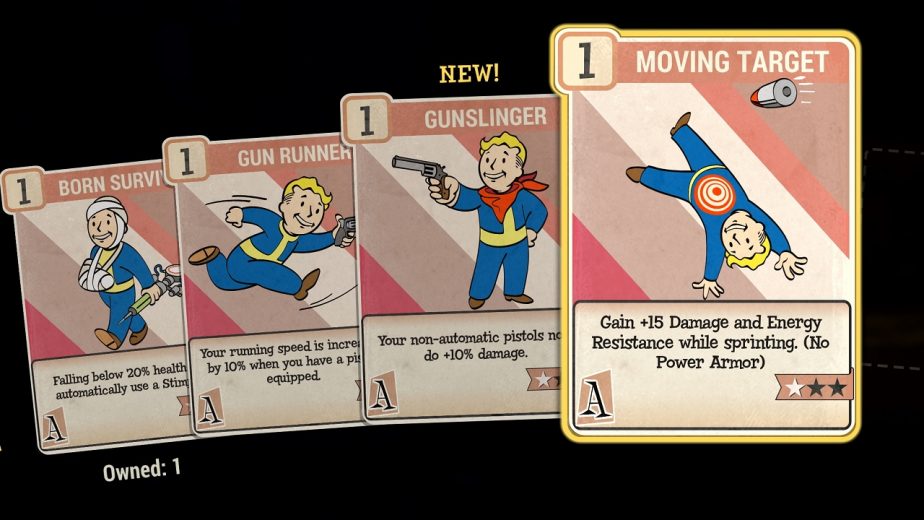 Raising your character’s Agility increases their movement speed and makes them better at sneaking. It also gives you access to the following perk cards. 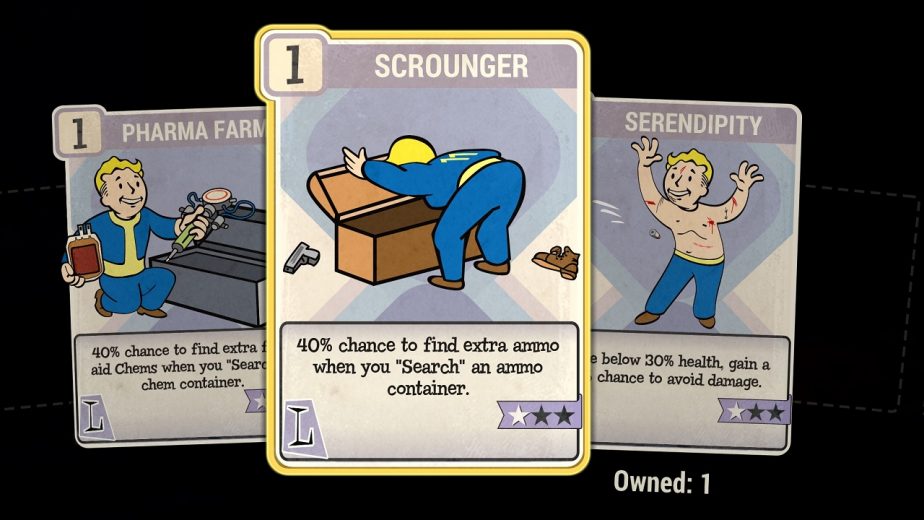 Luck increases how frequently your character finds caps and valuable loot and gets critical hits. Its perk cards also increase your damage and have cards to help round out every possible build type. 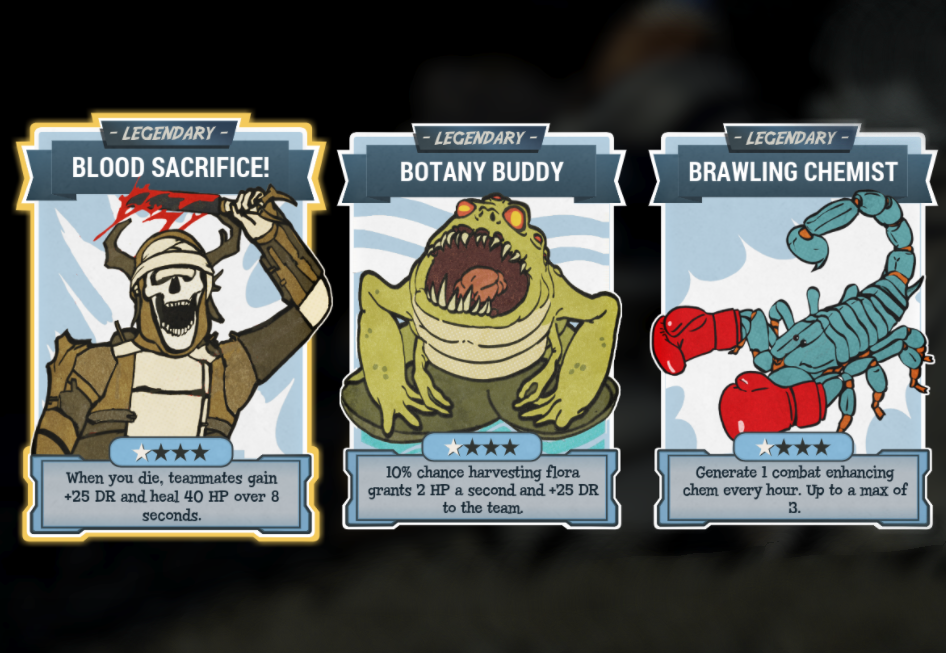 Once you reach level 50 you will get your first Legendary Perk Slot. As you level up you will occasionally get further Legendary Perk slots, allowing you to equip the following extremely powerful perk cards.

Question: What are the best perks in Fallout 76?

Answer: The best perks in the game largely depend on your build. However, taking all three damage-increasing perks for your preferred weapon type is always recommended and the likes of Adrenaline, Concentrated Fire, and Rejuvenated almost always are strong.

Question: Is Lone Wanderer a good perk in Fallout 76?

Answer: Lone Wanderer is a must-have perk if you ever aren’t playing on a team. Its effects are universally beneficial and make playing alone much more manageable.

Question: Can you respec your character in Fallout 76?

Answer: Yes. You can re-distribute your S.P.E.C.I.A.L. attributes by purchasing an expensive potion from merchants in the game. You can also re-allocate your perk cards at any time using the Punch Card Machine you can build at your bases.

There are a ton of perk options in Fallout 76, and the ability to completely mix them up at any time in your playthrough is great at letting players experiment with different build and playstyle options.

However, the only way to respect your S.P.E.C.I.A.L. attributes is through purchasing an expensive potion, so you’ll want to have at least a vague idea of how you want to approach the game as you play and level up.